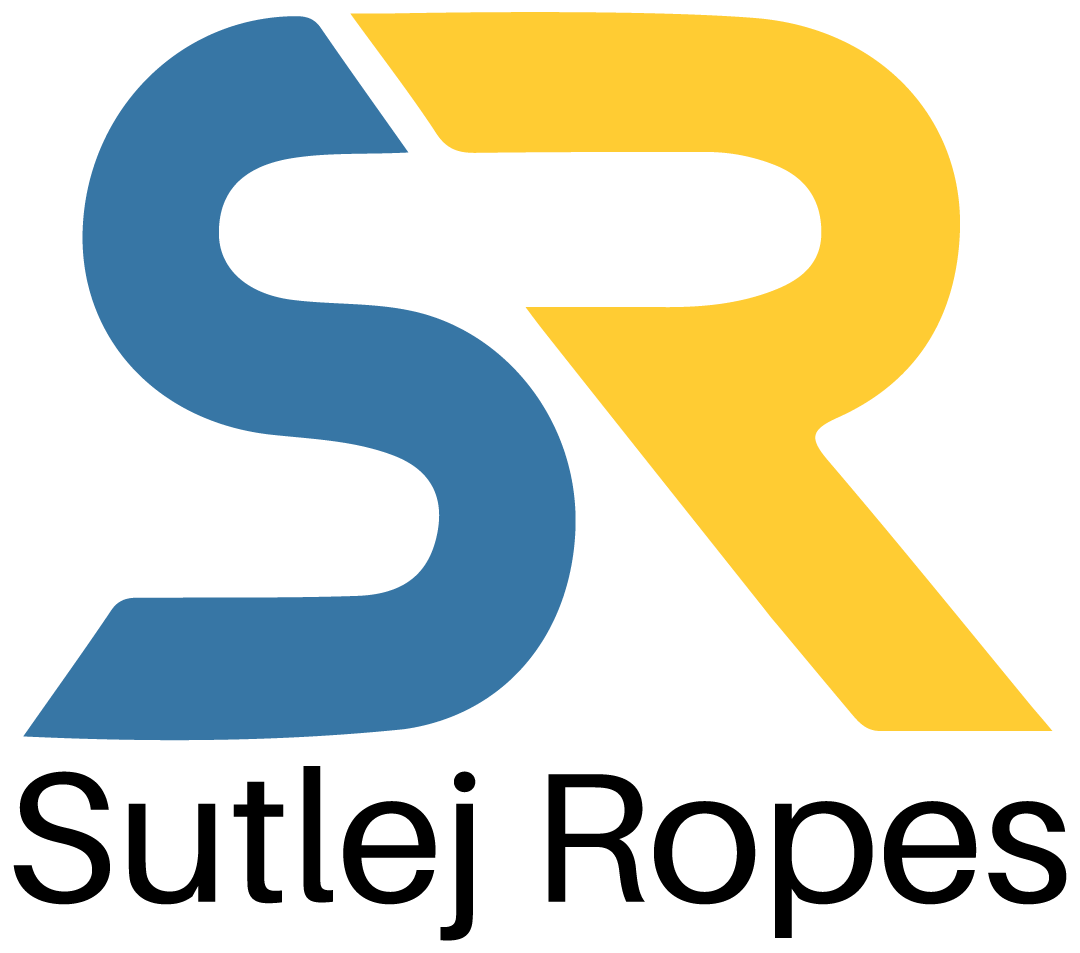 At Sutlej Ropes, we take pride in our product, its world-class quality and our range of specialized variants. Each unit of our Sutlej Ropes meets the most exacting standards of quality toughness, tensile strength, flexibility, abrasion resistance and fatigue resistance. They are drawn to the strictest specifications and every coil of every variant is thoroughly tested to ensure that it complies with international standards.

But, to ensure this level of perfection in the product we make, we need to be sure of the quality of steel we use. In the older days, Crucible Cast Steel and Mild Plow Steel were used to make wire ropes. However, we do not use lower grades of carbon steel wire, since today's modern machinery and equipment requires higher strength wire ropes, because of greater loads and fatigue. Keeping this in mind, we almost exclusively use Improved Plow Steel and Special Improved Plow Steel in the making of our wire ropes. Depending upon the industry-specific use, we make these ropes with a tensile strength ranging from 2,40,000 to 2,90,000 pounds per sq. inch. Our elevator wire ropes, however, are customized because they must be made of steel of low tensile strength and high flexibility.

At Sutlej Ropes, we believe that being 'specialized' is very significant in order to satisfy each and every industry-specific customer. It is with this in mind, that we have a wide range of custom-engineered wire rope variants that cater specifically to different industries. Our range of products is ideal for industries like - 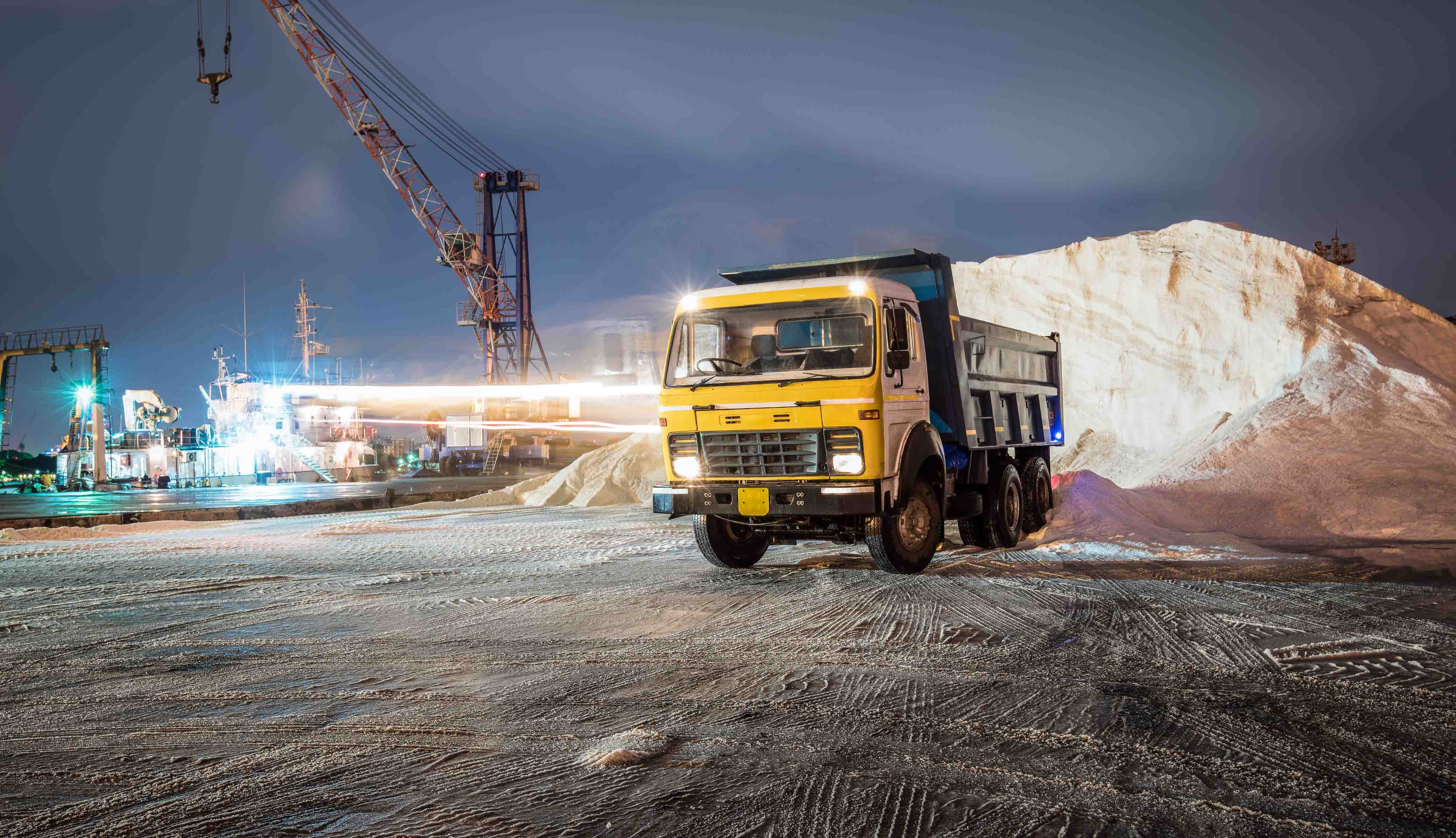 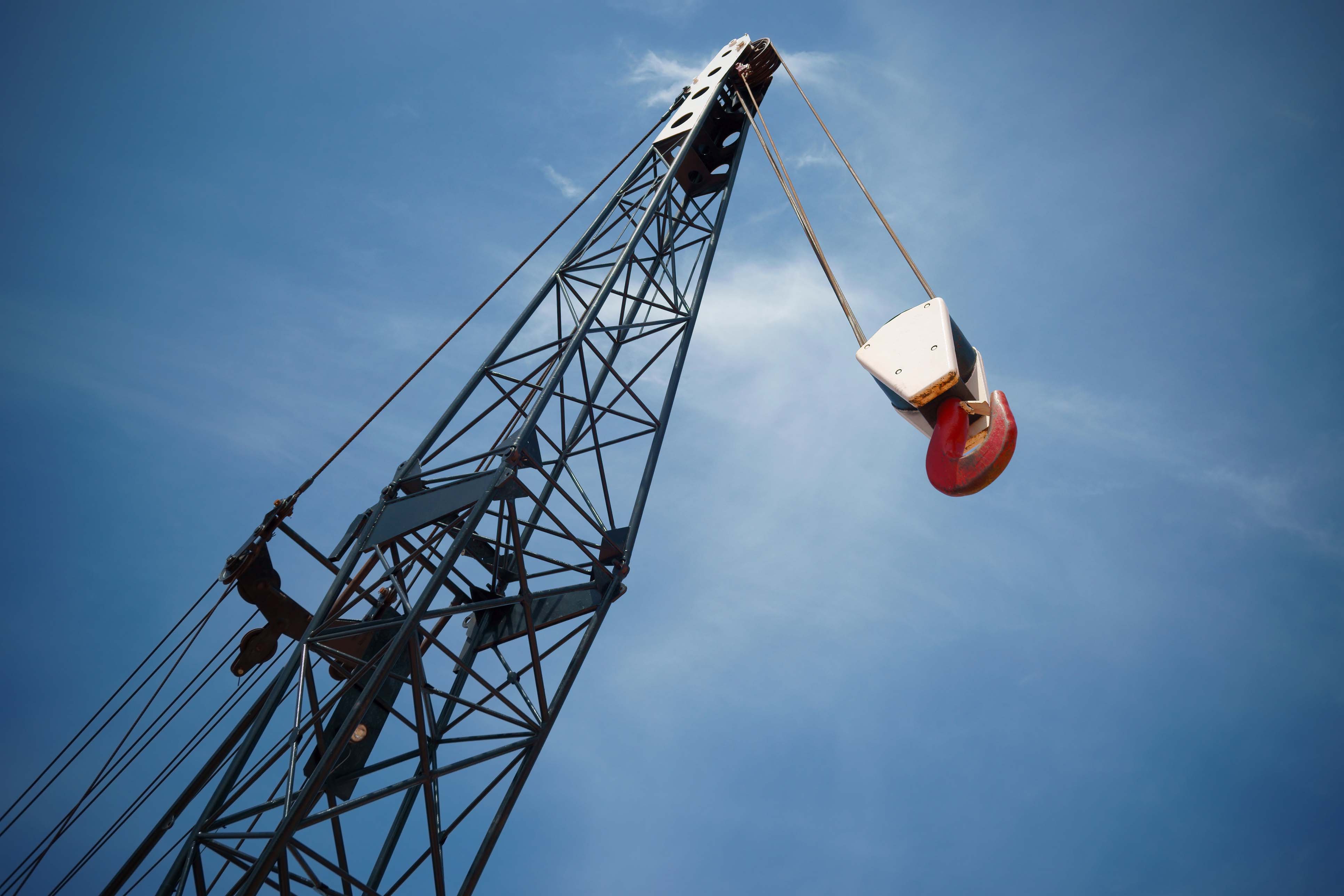 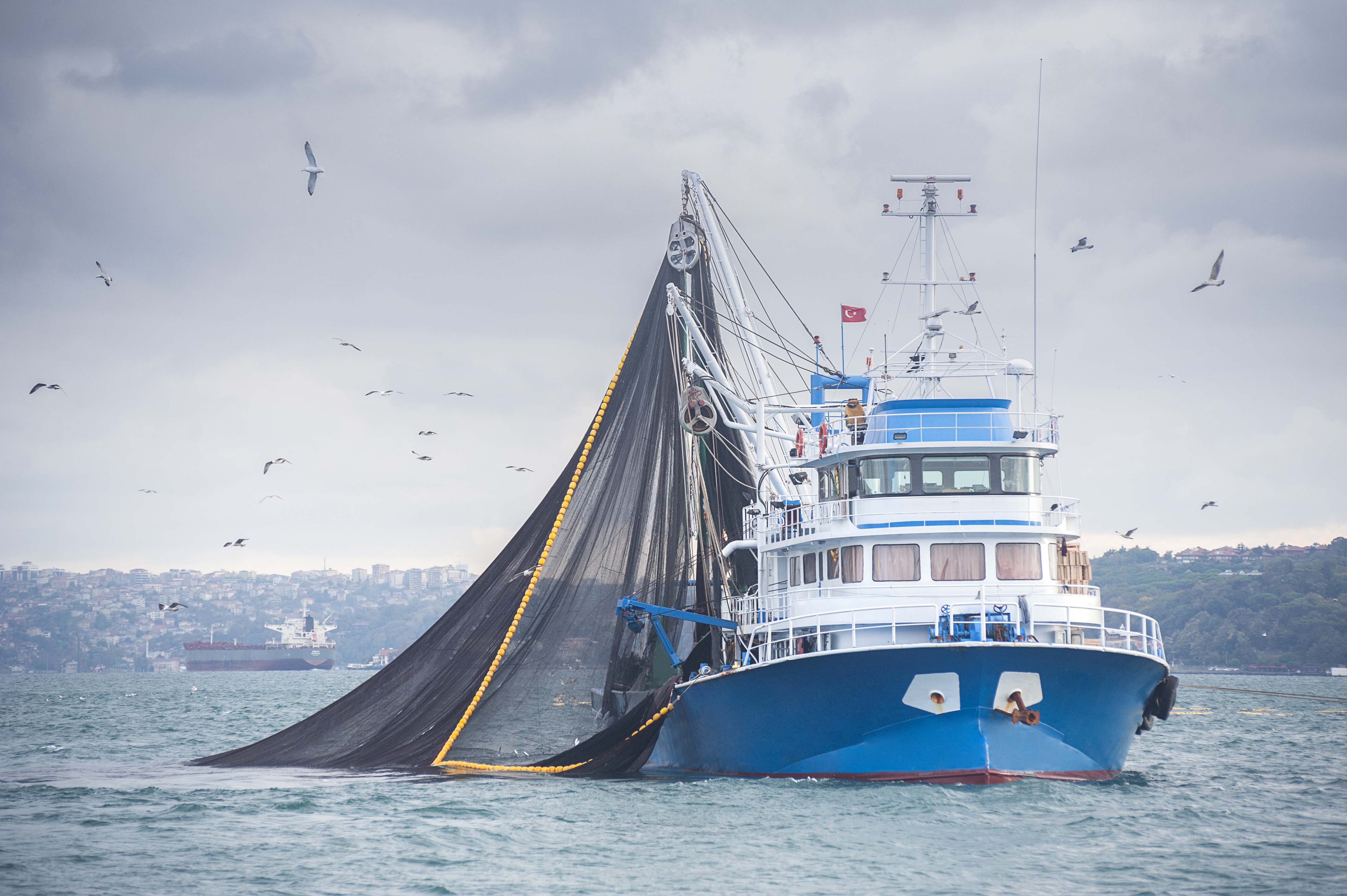 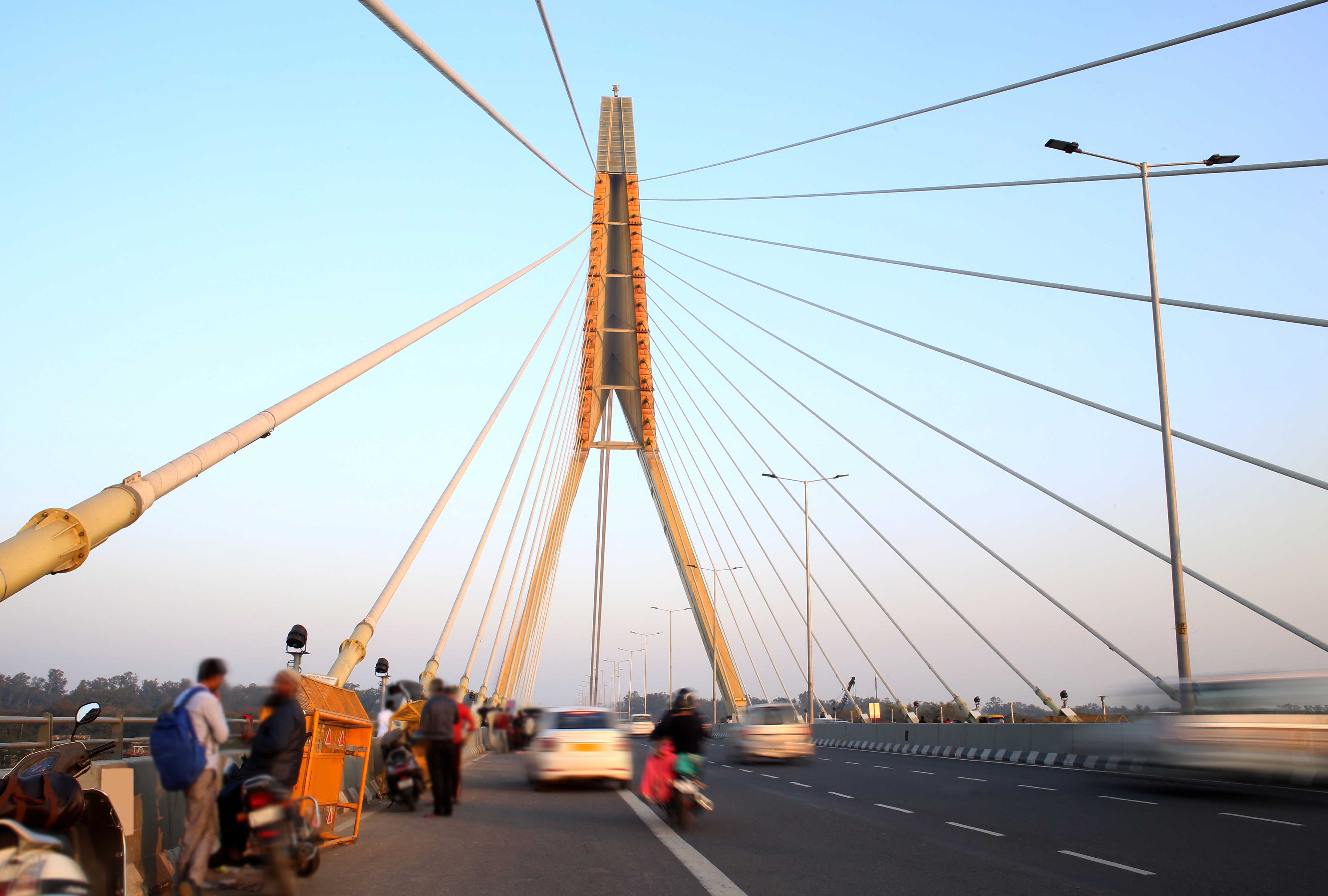 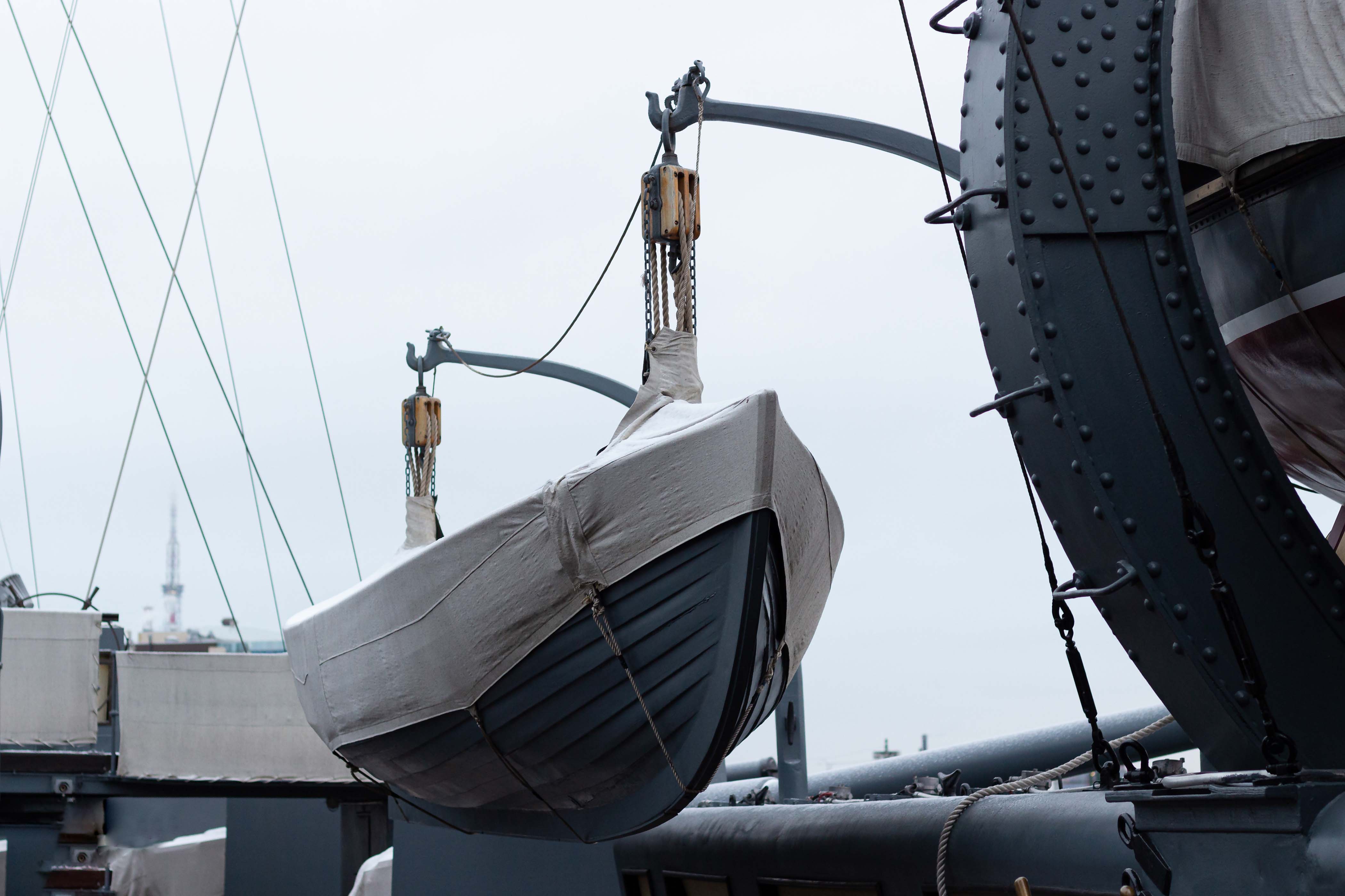 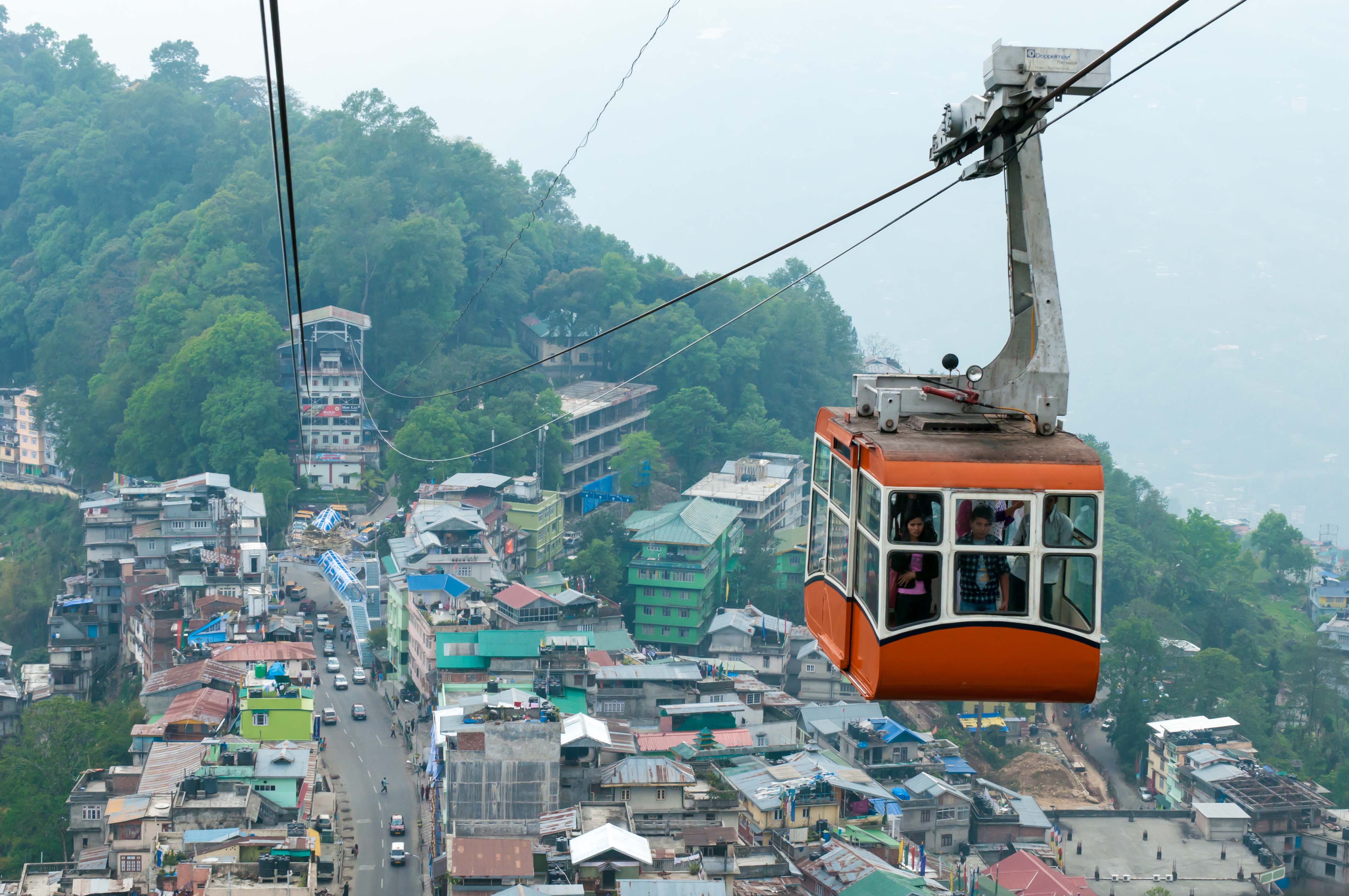 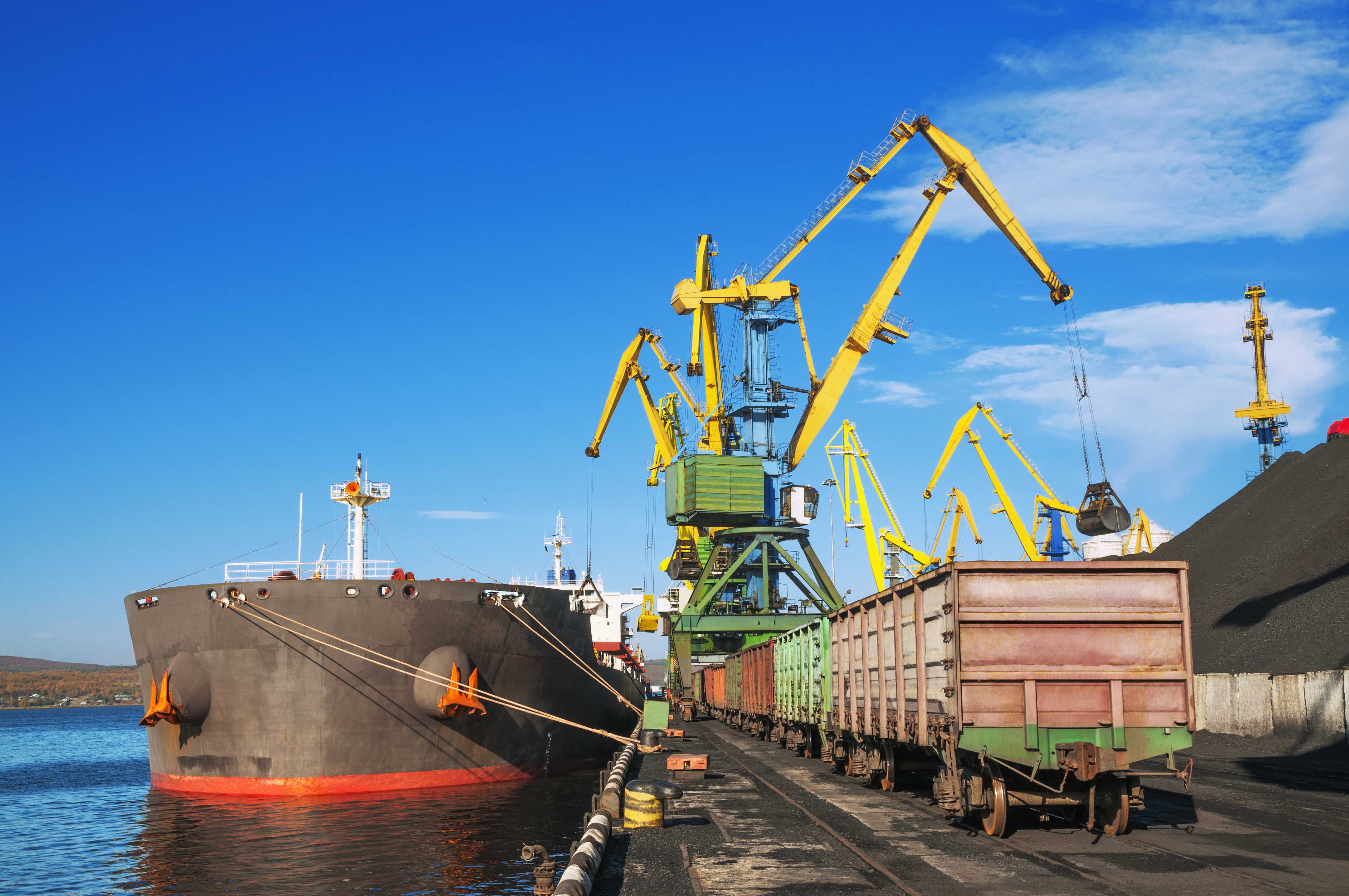 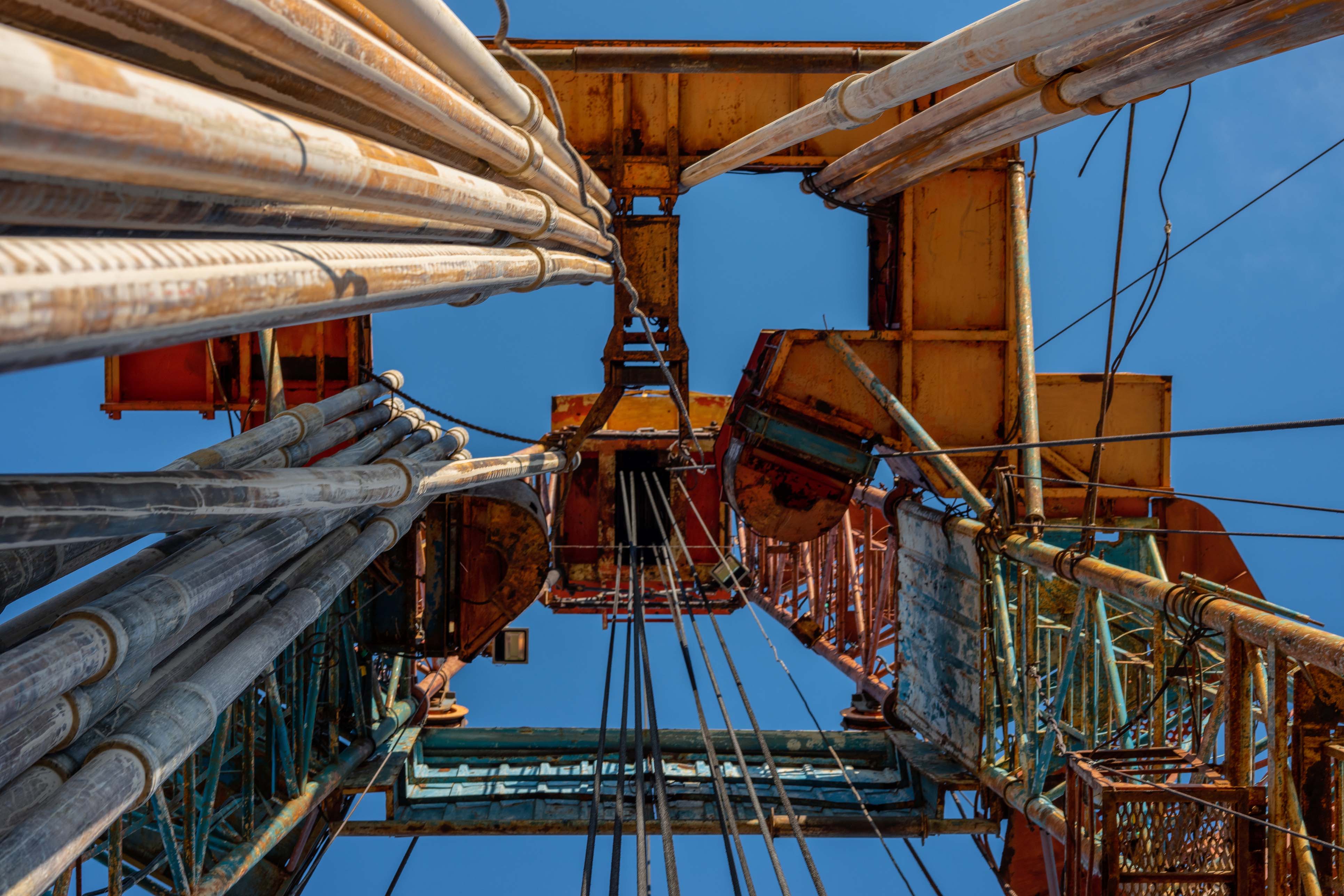 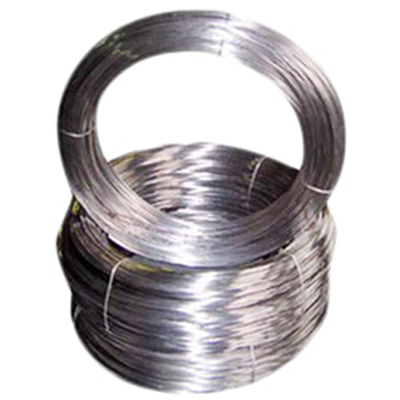 A Wire Rope is made of a number of strands laid helically around a core which may be of FIBRE or STEEL. The strands themselves are composed of a number of wires laid in various geometrical configurations. A typical description of a rope will be as follows : "22mm dia 6 x 19 (12\6\1) construction, 160 grade, Right Hand Ordinary lay, Ungalvanised rope with Fibre Main core," 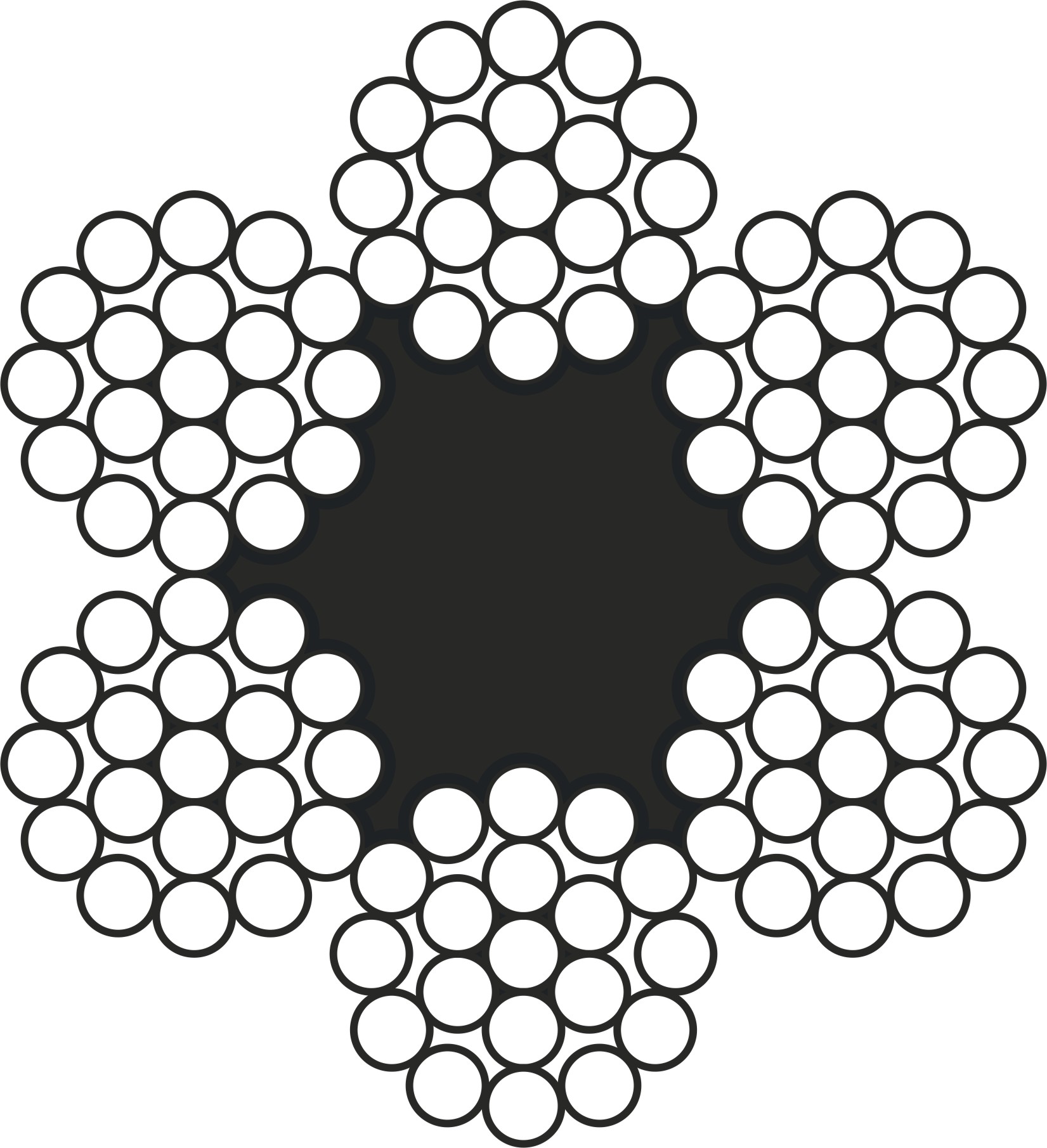 In the construction of rope, the first figure(6) indicates the number of strands and the second (19) the number of wires in each strand. The figure in the parenthesis i.e. 12/6/1 describes the formation of the strand which in this case consists of 12 wires laid around 6 wires which in turn are laid around 1 central wire. The traditional method of clarifying the arrangement of wires is to use terms like Seale, Filler, Warrington, SealeWarrington etc. For example,6 x19 Seale, 6x19 Warrington and 6x19 Filler where the arrangement of wires is 9/9/1, 6 & 6/611 and 12/6 + 6F/1 respectively. The insertion of 'sEt' between two figures indicates that wires are of two different sizes. The sign and the suffix indicate that Fillerwires of specified number are used. 160 grade in this instance means that the rope is composed of wires which belong to the 160 grade i.e. their minimum ten-sile strength 160 kgf/ mm2 the maximum being specified sizewise in the 15:1835.The latest way to express the tensilestrength of the wire is to express the same in terms of NEWTONS per mm. sq., in which system the above rope would be placed in1570 Grade (1 N/mm2= 0.102 kgf/mrril). The lay of rope denotes the direction in which strands have been laid in the rope and the direction in which wires have been laid in the strands, In right hand lay ropes strands are laid 'clock-wise" and 'anti-clock-wise' in left hand lay ropes. 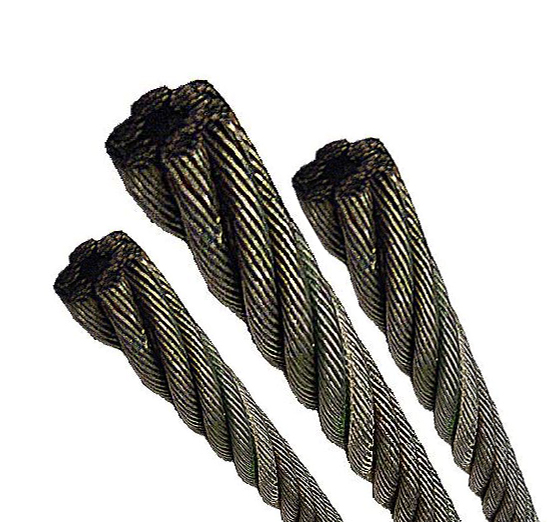 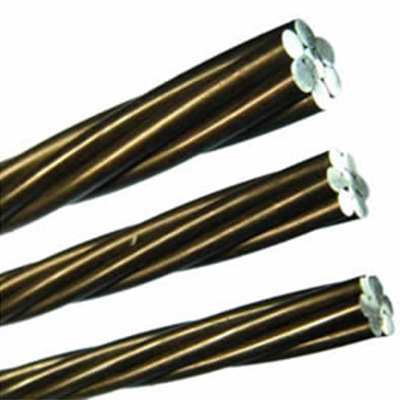 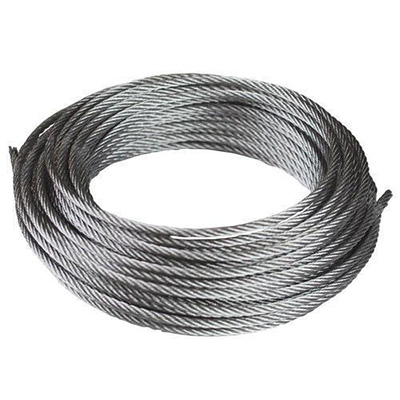